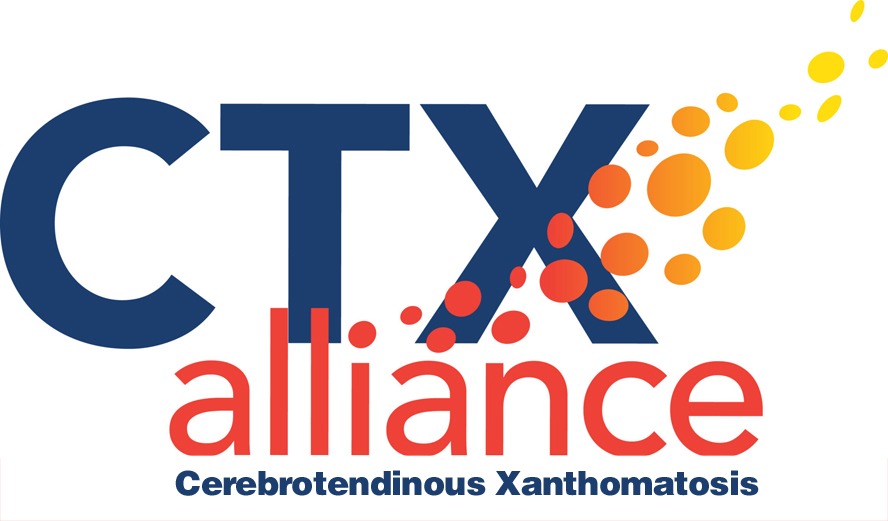 Providing education, support, advocacy, and promoting research
for CTX patients, their families, and medical professionals
who treat and study this rare disease.

Cerebrotendinous Xanthomatosis (CTX) (OMIM 213700) is an autosomal recessive, progressive genetic disorder that is characterized by abnormal storage of fats (lipids) in many areas of the body.  Affected individuals build up a lipid called cholestanol in the body which is found in fatty yellow nodules that can develop called xanthomas. These xanthomas can appear in the brain and the tendons, which is reflected in the condition name (cerebro-, meaning brain and -tendinous referring to tendons).  The many other features of the condition are described here and in this GeneReviews article/.

CTX is a very rare disease with the number of cases reported worldwide in the hundreds. There is consensus from experts around the globe and published here and here that supports the earlier the diagnosis and the sooner it can be initiated, then generally the better the clinical outcomes. The first expert consensus on best practices for diagnosis, treatment, and management of patients with CTX was recently published in Orphanet Journal of Rare Diseases (August 2021).

CTX is caused by an abnormality in the CYP27A1 gene that encodes the 27-hydroxylase enzyme that is deficient in CTX.  Disease-causing variants in the CYP27A1 gene affect the production of sterol 27-hydroxylase. This enzyme is required to convert cholesterol into bile acids, which are important in the absorption of fats in the intestine. The lack of this enzyme prevents cholesterol from being converted into a bile acid called chenodeoxycholic acid and results in elevated levels of molecules generated in abnormal bile acid pathway, including bile alcohols and cholestanol. Deposits of cholesterol and cholestanol accumulate in the central nervous system and other parts of the body and are thought to cause the signs and symptoms of CTX. 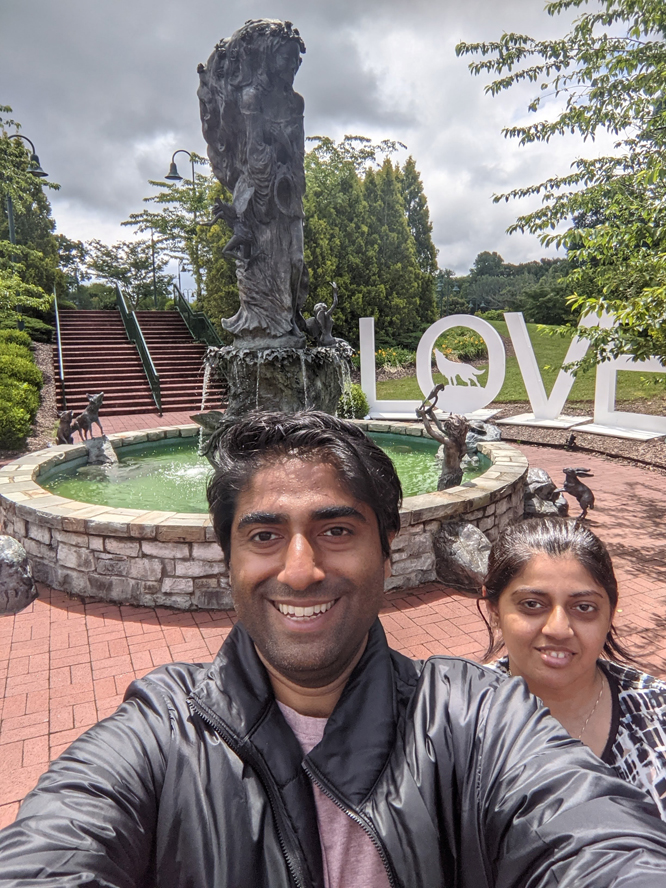